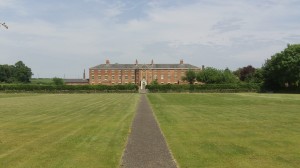 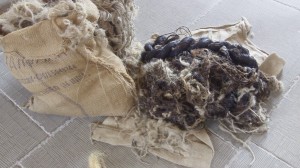 One Reply to “The Idle Poor and the Deserving”