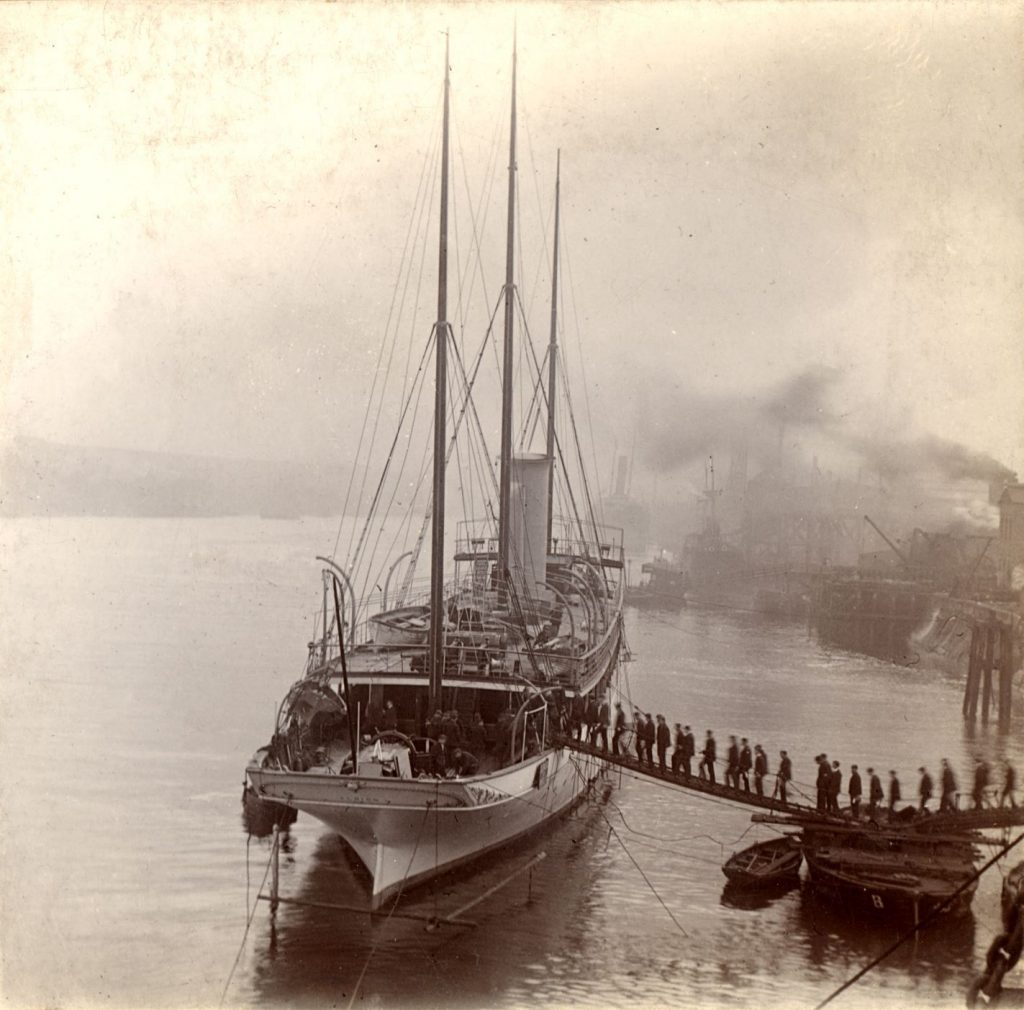 TheGenealogist is expanding its occupational records with over 300,000 records of Masters and Apprentices included in a nautical set of apprenticeship records.

These BT 150 records from The National Archives comprise of an index that had been compiled by the Registrar General of Shipping and Seamen and its predecessor. It consists of apprentices indentured in the Merchant Navy between 1824-1910.

Family historians can use these records to:

The index was begun as a result of an Act of the UK parliament in 1823 which introduced a law that required the Masters of British merchant ships of over 80 tons to carry a given number of indentured apprentices on their vessels. The law required that these apprentice seamen’s names were to be enrolled with the local Customs Officer.

By the middle of the 1830s, however, these provisions were extended by the Merchant Seamen Act 1835 which now made it necessary that the indentures were officially registered. In London, this was done with the General Register and Record Office of Seamen; while in “outports” (other ports around the country), the registration was made with the local Customs officers who were under orders to submit quarterly lists to the Registrar General.

Compulsory apprenticeship was abolished in 1849, though the system of registration was maintained by the authorities and the index continued to be kept. The books have now been transcribed by TheGenealogist and include colour images of the original registers to add a fascinating resource to their broad range of records which can be used to build an ancestor’s story.

Read TheGenealogist’s article for tales of apprentices who rose to take command of the Cutty Sark, some more successfully than others

About The National Archives

The National Archives is one of the world’s most valuable resources for research and an independent research organisation in its own right. As the official archive and publisher for the UK government, and England and Wales they are the guardians of some of the UK’s most iconic national documents, dating back over 1,000 years. Their role is to collect and secure the future of the government record, both digital and physical, to preserve it for generations to come, and to make it as accessible and available as possible. The National Archives brings together the skills and specialisms needed to conserve some of the oldest historic documents as well as leading digital archive practices to manage and preserve government information past, present and future.