Latest News:
TheGenealogist is adding to its Court and Criminal Records collection with the release of almost 700,000 entries for prisoners. Sourced from the HO 8 Registers held by The National Archives, these documents contain records from the years 1821 to 1876. This expands our collection to over 1.3 million individuals covering 1801-1876. 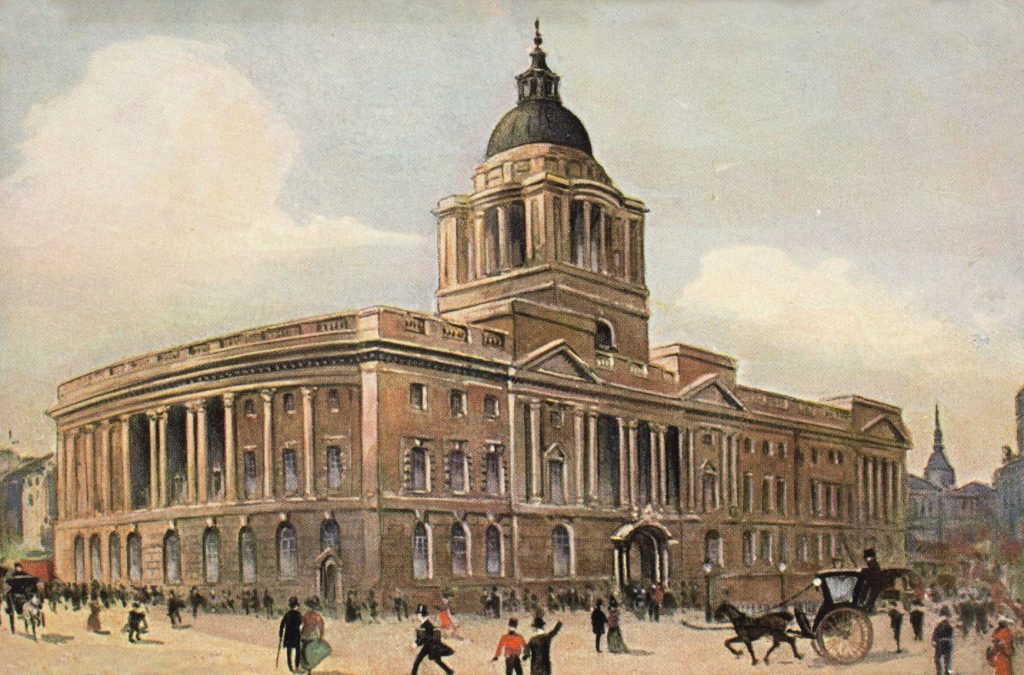 
These Prison Registers give family history researchers details of ancestors who were imprisoned in a number of convict prisons from Broadmoor to the Warrior Convict Hulk. The records reveal the names of prisoners, offences the prisoner had been convicted for, the date of their trial and where they were tried.

Use the quarterly prison registers to:   Read TheGenealogist’s article, “A child poisoner and a criminal lunatic detained at Her Majesty’s pleasure”.
*Disclosure: Please note this post contains affiliate links. This does not mean that you pay more just that I make a percentage on the sales from my links. The payments help me pay for the cost of running the site. You may like to read this explanation here: http://paidforadvertising.co.uk

I learnt quite a bit about black sheep ancestors this week while researching a convict who had served some time on a prison hulk anchored off Bermuda. My findings helped me to write the article for TheGenealogist at the end of this post.

The prisoner, that the story is about, had been convicted of his offence in England and then, being fit and healthy, was shipped out to the British territory to do back breaking quarrying and building work. He was housed on a convict-hulk and put to work in the construction of the Royal Navy’s dockyard on the island. After completing his sentence he was then allowed back to England. But he got into trouble again and was sentenced to a further period of Transportation for seven years. (To find out where he ended up you will have to read the article – it is probably not where you may expect him to be sent.)

I learnt from my research that many of our convict ancestors, who were sent to Australia, were never permitted to return – while those sent to the hulks at Bermuda were able to come home as long as they served the full sentence. The convicts on the hulks at Bermuda could, however, opt for a reduced sentence if they chose to go to Australia or South Africa. What they could not do is stay in Bermuda after their sentence and the option for South Africa, it seems, was not really available as when they got there they were refused entry and had to go on to Australia!

Here is the Press Release from TheGenealogist and the article link:

TheGenealogist has added 651,369 quarterly returns of convicts from The National Archives’ HO 8 documents to their Court & Criminal Records collection. With this release researchers can find the details of ancestors that broke the law and were incarcerated in convict hulks and prisons in the 19th century.

These fully searchable records are from the The Home Office: Sworn lists of convicts on board the convict hulks and in the convict prisons (HO 8). They give the family history researcher fascinating facts that include the particulars of age, convictions, sentences, health and behaviour of the convict, as well as which court sentenced them and where they were serving their sentence.

Read TheGenealogist’s article “Criminal records of convicts on the Hulks” at: