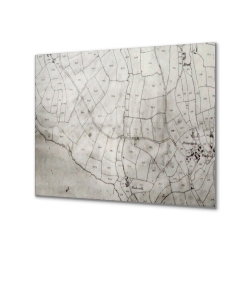 I’ve been looking at some of my rural ancestors from Devon this weekend.

I found that they mostly had long lives, provided they survived through their childhood.

For example, one agricultural labourer (ubiquitous Ag.Lab in the census) reached his 91st birthday. Others died well into their late 80s.

By tracing the baptisms, of my direct ancestors in the parish records, I noticed that in the year 1830, before the census officials introduced the term Ag.Lab into general use, that my ancestor John Jarvis of South Huish, was recorded in the register for his son’s baptism as: Husbandman.

A husbandman is, according to the Oxford dictionary online: a person who cultivates the land; a farmer.

So then I wondered how much, if any, land he may have had as a tenant and how could I find this out. The answer was the tithe maps, of course.

A quick online search and I discovered that Devon has a project to put the tithe apportionment documents and eventually the maps on the web.

Virtually every parish, from the beginning to the middle of the 1800s would have had tithe maps drawn up for their area. Accompanied by the apportionment records, which is the key to the tithe map. It tells the researcher who owned what pieces of land, what it was used for and the amount of payment due. The schedule is divided into columns:
1.Â Â  Â Landowners
2.Â Â  Â Occupiers â€“ if the landowner, this is shown as â€˜himselfâ€™, otherwise the tenantâ€™s name is given
3.Â Â  Â The plot number referring to the tithe map
4.Â Â  Â Name or description of the land, premises or field
5.Â Â  Â State of cultivation e.g. arable, meadow, pasture, wood, garden, plantation
6.Â Â  Â The size â€“ in acres, roods and perches
7.Â Â  Â The money due to the Vicar
8.Â Â  Â The money due to Impropriators
9.Â Â  Â Any further remarks.
So what is a tithe?
The word literally means one-tenth. For centuries past the people were required to pay annual tithes, to their local parish church, to support it and its clergy.Â  To begin with tithes were paid “in kind” which meant parishioners handing over one-tenth of their produce (corn, hay, vegetables, eggs, wool, animals, fish, flour etc.) As you would expect this made tithes unpopular.
In the 16th century the monasteries were dissolved and a great deal of former church property, including the rights to tithe, now passed into the hands of private individuals (‘Lay Impropriators’).

Those tithes that were now due to be paid to the Church of England still caused problems. There were no end of disputes over the values of land, processes and produce. On top of this was a reluctance by members of the other religious denominations to be forced to pay their tithes to the established state church.

To bring an end to these disputes, the Tithe Commutation Act was passed in 1836. Tithes were to be based on land values and converted to an annual money tax known as â€˜corn rentsâ€™ or â€˜tithe rent chargesâ€™. To get rid of the problem of variations from locality to locality the Tithe Commutation Act now fixed the payment based on the average price of wheat, barley and oats.

What did I find about John Jarvis?

Well there is certainly a man of this name listed in the ownership column along with that of the Earl of Devon who appears many times along side the names of others. John Jarvis was not, however, the occupier of the Orchards and arable land. This was a neighbour whose occupation on the census page is denoted as a Farmer.

So assuming that, in this tiny Devon hamlet, I have found the correct John Jarvis, then it would seem that he worked as a farm labourer, while renting out his own land to the farmer.

One of the lessons in my English and Welsh Family History course covers rural ancestors. Read more about this beginners to intermediate course here: 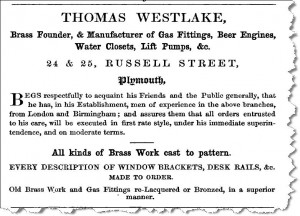 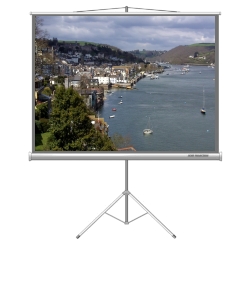 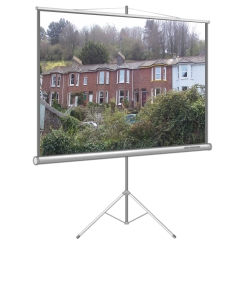