The latest release from TheGenealogist team this week:

TheGenealogist has added over 1.9 million individuals to its parish record collection covering the county of Sussex. Published In association with The Parish Record Transcription Society, this second release of records for the English county more than doubles the number of parish records available for the area.

TheGenealogist now has over 3 million individuals in the Sussex Parish Record Collection.

The Parish Record Transcription Society (PRTSoc) have worked with TheGenealogist and S&N to make their records available online. With a combined 3 million plus individuals from baptism, marriage and burial records now fully searchable it is easier than ever to discover ancestors from Sussex by turning to TheGenealogist’s parish records collection.

These records are published as a result of a major project undertaken by PRTSoc staff and dedicated volunteers to transcribe the parish registers of West Sussex with the aim of preserving them for generations to come. By working with TheGenealogist these are now also searchable by online researchers on TheGenealogist.

This release joins TheGenealogist’s Sussex collection including parish records to form a major resource for the county.

This release adds to the ever expanding collection of parish records on TheGenealogist.

I’ve added some new videos into my online course. You may be interested to read about it here:

Now included is a video module that joins with several other short videos to compliment the printed pdf lessons of the course.

The theme of the latest addition to the study material is tracing back to the English or Welsh ancestor from a forebear that emigrated before Victorian times. With so many people sailing away from England and Wales to start new lives in places like North America, Australia, New Zealand and other parts of the world, the tutorial identifies some of the records that you could use to find them in the mother country, pre-1837.

Not just for researchers with ancestors who left the country as the new content is also of great use to people whose ancestors stayed. It reviews some of the resources to use when you are researching back further than the 1847 census, or the introduction of civil registration in England and Wales and that is the majority of us!

Meanwhile, the weekly downloadable pdf modules continue to be delivered in an online release within a private membership area. These lessons are focused on revealing the resources and records to use when researching your ancestors from England and Wales so that you can break down brick walls more easily. 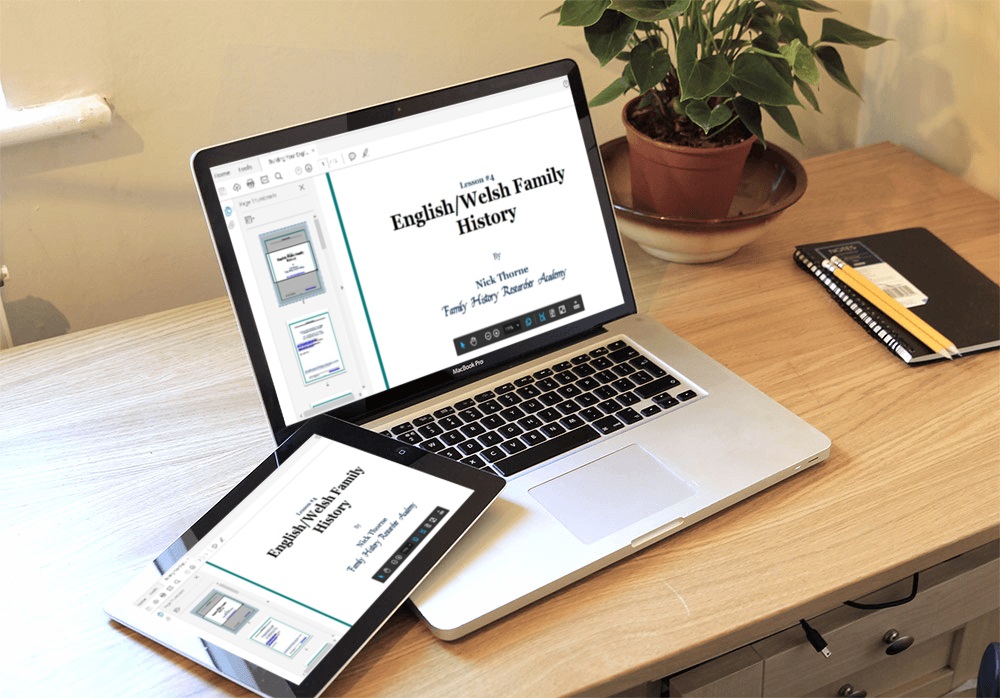 This family history course, having been written from a practical point of view, includes contributions from professional genealogists, online data experts and by its compiler Nick Thorne. Nick has experience of researching ancestors for private clients and of working on various projects for one of the leading British genealogical research websites, including compiling case studies that are published in a number of the U.K. family history magazines. 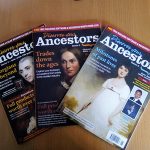 What others are saying about the English/Welsh family history course:

“Thank you for your detailed study of English/Welsh research. I have done a lot of English research, yet much of what you have sent is stuff that people don’t know, so thank you very much for your diligence in putting this together.” S. Johnston

And this the most recent testimonial:

“Great series. Will be reading them again as I work on my English ancestors.” J. Gill

The Family History Researcher Academy is available now as a monthly, or as a one off payment. 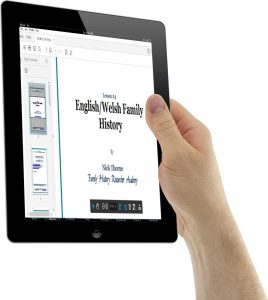 The latest release from TheGenealogist team this week:

TheGenealogist has just released over 2.7 million BT27 records for the 1930s. These Outbound Passenger Lists are part of an expanding immigration and emigration record set on TheGenealogist that feature the historical records of passengers who sailed out of United Kingdom ports in the years between 1930 and 1939. With the release of this decade of records, the already strong Immigration, Emigration, Naturalisation and passenger list resources on TheGenealogist have been expanded again.

The fully searchable BT27 records from The National Archives released today will allow researchers to:

Those with ancestors who sailed from Britain in the 1930’s will welcome this fascinating new release from TheGenealogist, which adds to their current Emigration records, now totalling over 19 million and dating back to 1896.

It is so easy to go to another person’s online family tree and just copy the details without questioning if they are correct, because they share some of the same ancestors with you.

We all know that we shouldn’t do this and yet many people still do!

I spotted a public family tree on one of the big genealogy sites that had been put together by a ‘cousin’, though I was not aware of them before coming across their tree. My excitement was tempered, however, when I noted that they had attached the wrong person as a spouse of one of the ancestors that I had already included in my own tree.

I had, perhaps, benefited from better family intelligence than they had as to who the married couple had been. This was as a result of the ancestors in question having been included in family stories that I had heard as a child.

Seeing a glaring mistake in a published tree shows us that, as we get further away from what we know as a fact (or have a certain amount of confidence about), then we really have to investigate the sources that have been attached to people in another person’s family tree.

Sometimes, however, even this isn’t enough to ensure that we get the correct details in our tree. If the source that we are relying upon is wrong then we can end up adding incorrect material that, on the face of it, looks to be valuable because it includes a cited source. 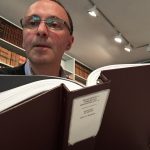 This week I found myself checking some information and looking for a marriage from before 1837 when civil registration began in England & Wales. The only source I could find online was in a Pallot’s Marriage Index on Ancestry. The parish register has yet to been scanned and made available on any of the main genealogy sites, plus there wasn’t even a transcript for this parish to be found.

The first revelation that I discovered from looking at the Pallot’s Index was that when the subject married a known ancestor of mine, she had been a widow. Thus what others had claimed was her maiden name turned out to be her first husband’s surname. This then undoes their next claim that she was born in Ireland on a certain date with the surname that had been assumed to be hers at birth. The other researcher had, unfortunately, made 2+2=5.

I then went searching for her first marriage. The most likely one in Pallot’s is, however, called into question by other transcribed records that put the marriage a full ten years earlier. It would seem that 1828 looked very much like 1818 on the Pallot’s card.

So beware of believing what others claim and always check out their sources. If they haven’t even got a source, then be doubly sceptical of the lead and do your own searches to see if you can find the proof of their claim.

My research this week has also revealed that even cited sources can be called into question. I will have to go back to basics and either, on my next visit to Portsmouth pop along to the Record Office to see the microfilm copies of the register, or take a trip to a LDS Family History Centre to call up the image that I need.