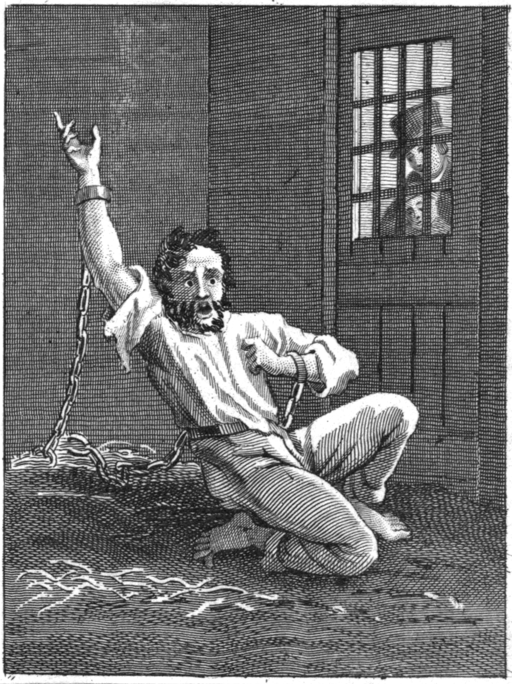 Have you found an ancestor in the records labelled as a Lunatic?

I know I did, and was a bit shocked to see that she was an inmate of the workhouse until she died some years later. Of course the workhouse was one of the places that people who couldn’t look after themselves would go before the birth of the National Health Service in Britain.

This week The National Archives in the U.K. premiered a new film called ‘Mental Health on Record’. It is a stop-motion animation film made by a group of young people which explores how contemporary views on mental health can be used to interpret historical records from the nineteenth and early twentieth centuries.

Historical documents are used in the film to demonstrate how perceptions of mental health have changed. The film examines how words like ‘hysterical’, ‘lunatic’ and ‘eccentric’ would have been used in past times to refer to our ancestors, their cases often not being recognised as mental health issues

The documents used by the young film makers originate from a range of sources beyond health records, including the Prison Commission, Central Criminal Court and the War Office.