This is the first time that these RAF records are fully searchable by name, aircraft, location and many other fields, making it easier to find your aviation ancestors.

In a release of over half a million records, this is the first batch of RAF Operations Records Books (ORBs) to join TheGenealogist’s ever-expanding military records collection.

The operations records books are for squadrons primarily after the First World War but there are a few early squadron records from 1911 to 1918. 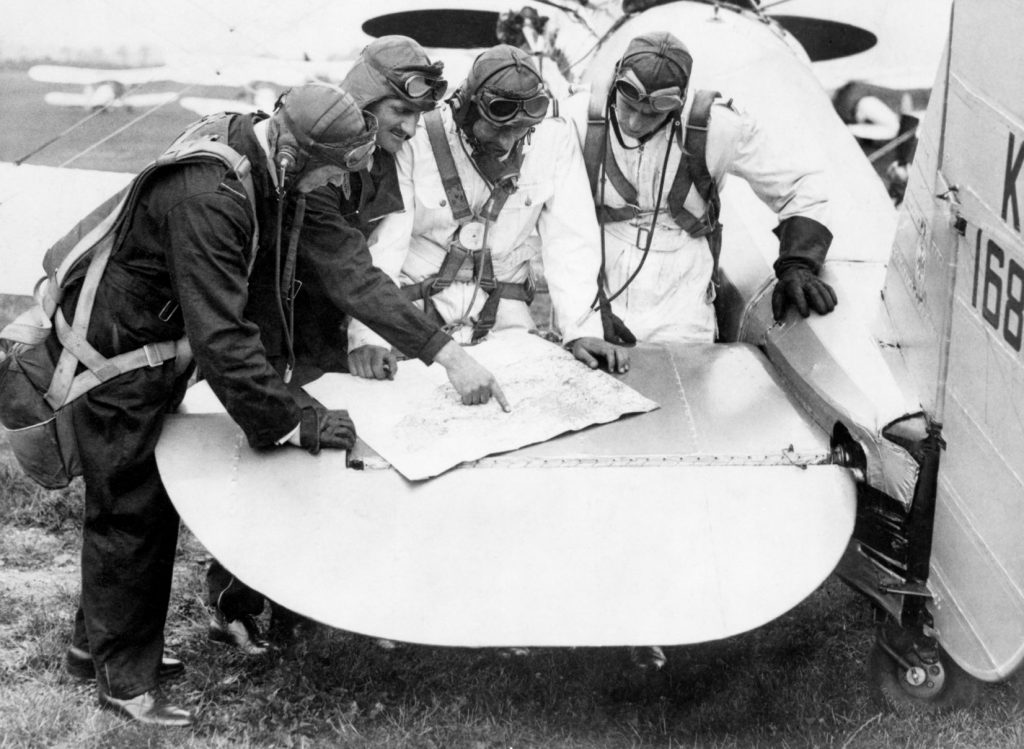 These documents tell the stories of these brave aircrew who battled against the odds and give insights into their everyday lives. You can use the collection to follow an airman’s war time experiences from these fully searchable Air Ministry operations record books which cover various Royal Air Force, dominion and Allied Air Force squadrons that came under British Command. The AIR 27 records allow the family history researcher a fascinating insight into their relatives serving in a number of wartime air force units.

In the last week we have been sad to hear of the death of the last surviving Battle of Britain ace pilot from World War Two. Wing Cdr Paul Farnes died aged 101 a few days ago and so it is, therefore, poignant that as one of the last from among the 3,000 airmen – known as The Few – who had defended Britain’s skies in 1940 he appears in this release of RAF records from TheGenealogist. 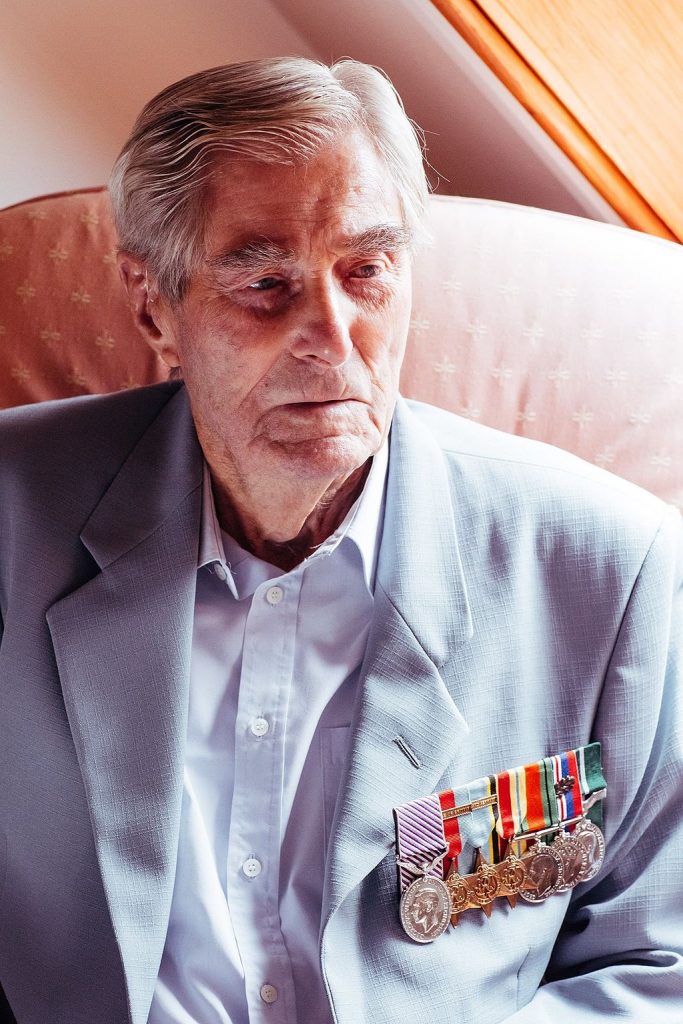 The records provide summaries of events and can reveal the death of aviators, crashes, as well as less traumatic details such as weather and places patrolled by the planes and where the squadrons were based as the war wore on. As aircrew personnel are named in these reports, those wanting to follow where an ancestor had been posted to and what may have happened to them will find these records extremely informative. 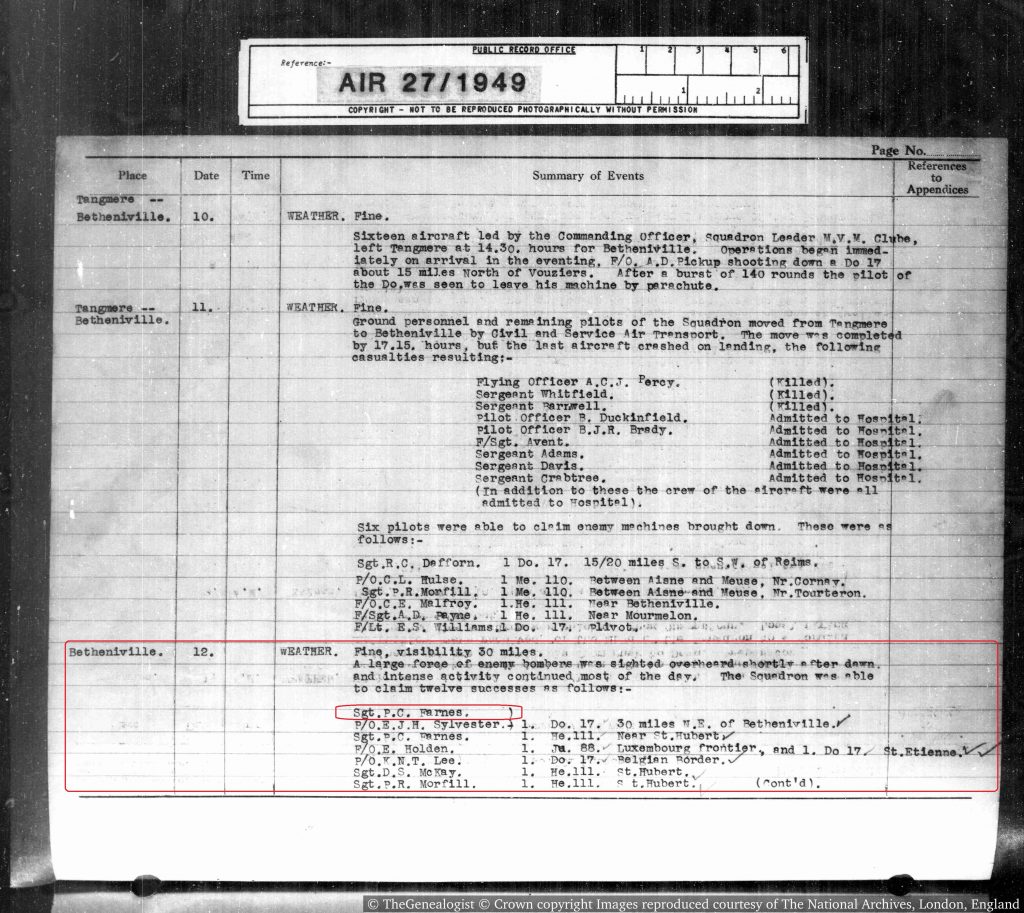 Of value to researchers are the duties recorded in these documents so that you can find the assignments the men took part in. This includes Bombing, Convoy Escort, Submarine Hunt, Attack Docks & Shipping, Dive Bombing Raids and more.

These records and many more are available to Diamond subscribers of TheGenealogist.co.uk