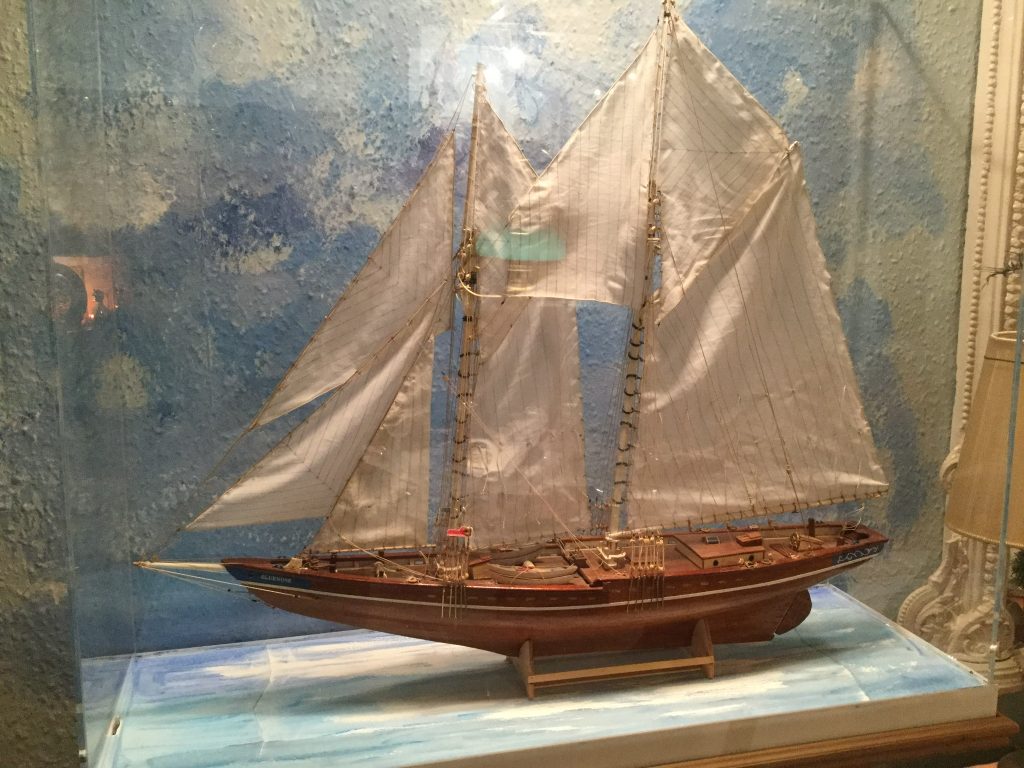 I’ve just been out of circulation for a couple of weeks. An elderly parent of mine has been very sick with a diagnosis that holds out little hope and so I did what any concerned son would do, I packed a bag and travelled home to be with them.

These days we have the luxury of fast travel – in my case it was a 50 minute flight from Jersey in the Channel Islands to East Midlands Airport, close to my parent’s place in North West Leicestershire.

But this got me thinking about how my ancestors would have coped in the circumstances. Some of them lived in Britain while their offspring had fled the coup to try their hand “Out East”, in Singapore, Ceylon (Sri Lanka) and India.

It would have been a mammoth journey to get back to England by ship from these parts before air-travel had made it less time consuming. Even in the 1950s, when I am told my Dad flew back to Europe from Singapore, it was a long drawn out affair with several hotel stops on the way.

But what would the Victorians and Georgians have done? Well there was little alternative to booking a passage on a ship – and then it could be months to return to “Blighty”.  This doesn’t even take into account the length of time for the sick message to have got out to them in the first place. In our modern world of communication and travel we just don’t realise how cut off some of our ancestors must have felt when their grownup children were off in another part of the world.

I’ve been looking at the passenger lists online this week and wondering what the stories were behind some of the reasons to travel that these folk had. There are several decades of outgoing passenger lists to be found on several websites including that of TheGenealogist, whom I write articles for on a paid for basis and so that is why I include a link to them. You may, of course, search other sources to find your forebears in the Board of Trade Passenger Lists and marvel at just how long it took the past generations to travel anywhere!