In the past many British people went out to India for a period, including some of my ancestors. 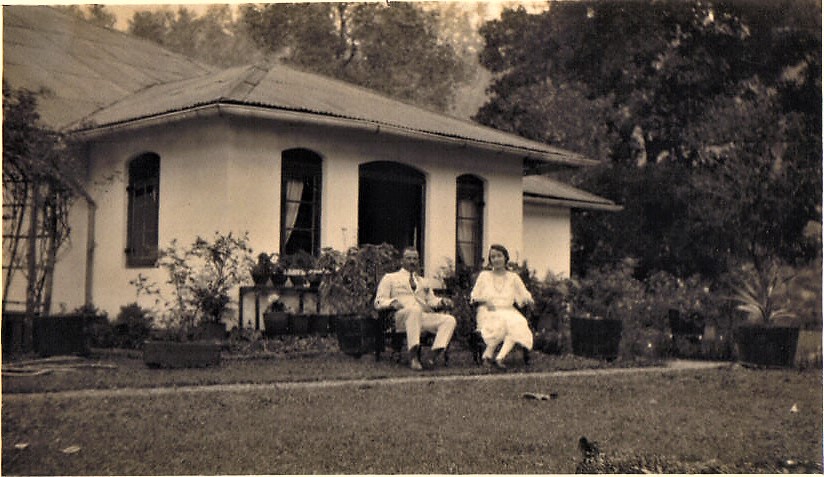 My grandparents in Southern India, Tea-planters in the late 1920s and 1930s

Thus I was very interested by news of the following:

This weekend conference is for both members and non-members of the Families in British India Society with an interest in the period of British involvement in India from 1600 to 1947. The varied lectures cover family and historical research topics. In this final year of the WWI centenary, the conference showcases the FIBIS project detailing recruits to WWI from the community of Anglo-Indians and domiciled Europeans, a view of the Gurkha Regiment over 200 years and advice on researching Indian Army records. Remembering 1947, there will be a lecture on Partition and Independence viewed through the contemporary newsreel and camera lens.

The Conference also considers different approaches to individual family research, from the science of DNA to the very subjective memories evoked by sharing a kitchen!

The actress Diana Quick also relates her typical Anglo-Indian family story and the research and journeys that it inspired.

Alongside the lecture programme there will be workshops and opportunities for one to one help, and time to network and compare notes with other delegates, buy books, meet the speakers and authors and join in social activities.

You can book for the conference at https://www.fibis.org/events/fibis-20th-anniversary-conference/