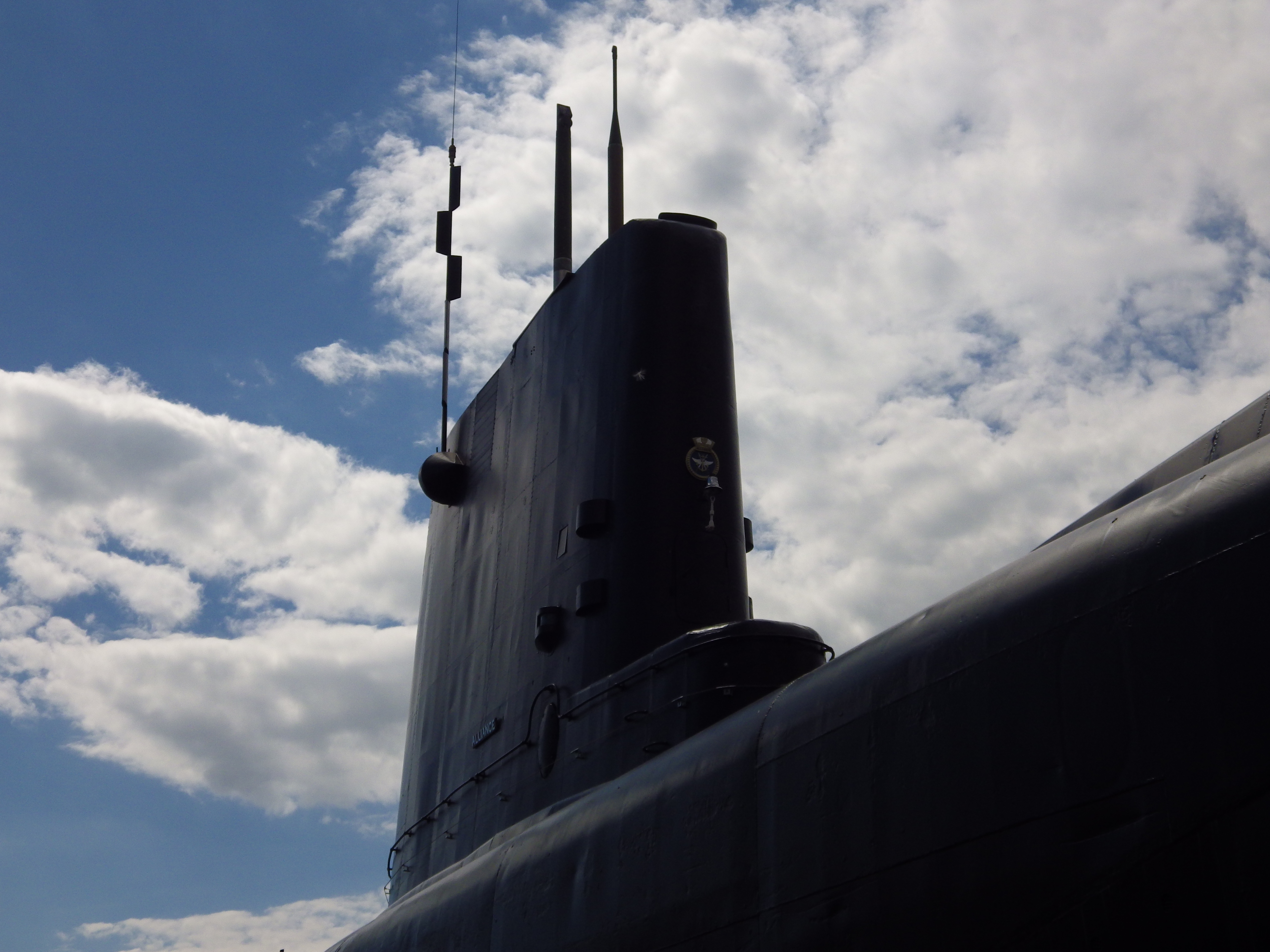 I’ve been visiting the Submarine Museum at Gosport http://www.submarine-museum.co.uk/ and it is a fascinating experience especially if you have an ancestor that may have served in these boats.

Three submarines – HMS Alliance, Holland I and X24 – form the core of this Museum’s unique collection. There are also many other items to view including many photographs, various documents, ship plans and artefacts to supplement these vessels and also tell the broader story of the service.
The Submarine Museum is also part of the National Museum of the Royal Navy (NMRN) whose wider collections include items relating to the Fleet Air Arm, Royal Marines, Surface Fleet and naval firepower among many other things. For more information please see their main NMRN collections page.

I found it helpful, when going onboard the HMS Alliance submarine that the two guides on the boat were ex-submariners themselves – you get a very personal viewpoint of what it was like to serve with 64 other men on patrol during the cold war period and I take me hat of to them. 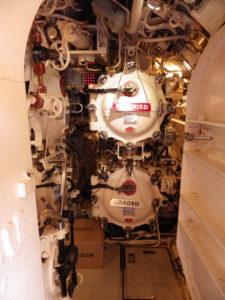 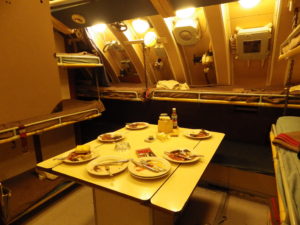 The ‘Submarine Service Movement Record Index Cards’ can be used to give the researcher some background information, which can include the movements of submarine personnel during World War II. These records had previously been kept by the submarine drafting office at HMS Centurion in Gosport, but with the opening of the Submarine museum they were transferred there.

A word of warning for those researching their submariner ancestors, the card records are not a complete record of everybody who served in submarines, but they are the best place to start covering the period 1918-1969 for naval ratings and 1935-1969 for the officers.

These records can be searched using simply by name. If a card is located on file at the museum archive then you may be able to find out such information as where your submariner relative served during his time in the submarine service. You must be aware, however, that they are not indexed nor are they digitised.

Other holdings at the museum include photographs, ship plans and artefacts. You will, however, need to provide at least two weeks’ notice for an archive visit, having first submitted a research request form. See the information on their website: http://www.submarine-museum.co.uk/what-we-have/historical-enquiry

Reading Simon Fowler’s book “Tracinging your Naval Ancestors’, tells us that information on ancestors who may have served in this branch can be found in similar places to other Royal Navy records, as sometimes they don’t have a special category. However, it is worth looking at the surviving log books of submarines from 1914 to 1987 which can be found in ADM 173– “Admiralty and Ministry of Defence, Navy Department: Submarine Logs” at The National Archives in Kew. This is the only open access set of records you will find there, as most other relevant records they hold are classified at present.