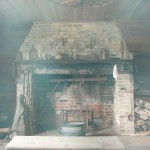 I have been looking into the English family tree for a client that lives on the other side of the world recently.

It was easy, using the census and BMDs to quickly trace the family line back from Surrey and the South London area in the 1960s to Shoreham in Kent around the middle of the 18th Century. There then followed a nice trail, in the parish church registers, of one generation after the next being baptised following obvious marriages of the parents. Suddenly, however, I lost the connection as one set of parents seemed not to have conveniently married in St Peter and St Paul, Shoreham.

As it happened I had noticed that the Hearth Tax Online website http://www.hearthtax.org.uk/ had published a 1664 Kent Hearth Tax list and with one click I was able to see the return of names for the various parishes of the county.

Scrolling to Shoreham I found one incidence of the client’s family surname and so we can suppose that if we could trace his line back that this is where it would point to.

While this Hearth Tax payer in Shoreham may have been an ancestor, I can not advise my client that this is definitely so. What I have told him is that his family may well have been living in this village at the time that Charles II’s government hit on the idea of taxing his citizens at 2 shilling a hearth in the late 17th century. It helps us see where the tree is possibly pointing as we do more research in the primary records. 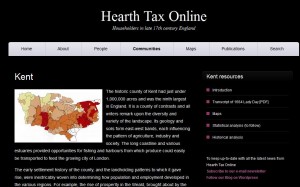 The hearth tax was a type of property tax on the dwellings of the land payable according to the number of fireplaces the occupiers had. The 1662 Act introducing the tax stated that ‘every dwelling and other House and Edifice …shall be chargeable ….for every firehearth and stove….the sum of twoe shillings by the yeare’. The money was to be paid in two equal instalments at Michaelmas (the 29th September) and Lady Day (25th March) by the occupier or, if the house was empty, by the owner according to a list compiled on a county basis and certified by the justices at their quarterly meetings. These quarterly meetings conducted within each county were known as the Quarter Sessions. The lists of householders were an essential part of the administration so that the returns of the tax could be vetted and for two periods 1662-6 and 1669-74, one copy of the relevant list was returned to the Exchequer and another was held locally by the clerk of the peace who administered the Quarter Sessions.

Learn more about resources you can use to find elusive ancestors with the Family History Researcher Course:

Learn more about English and Welsh family history resources which can be used to find your elusive ancestors with the Family History Researcher Course, 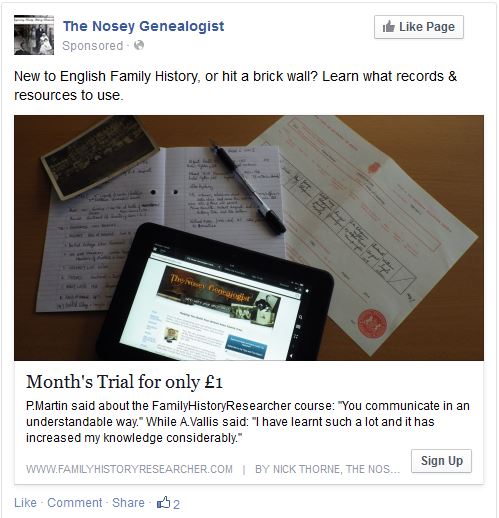